If you are looking for a wholesale where you can buy different kinds of fabrics and material for clothing and dresses, contact Sorrentino Tessuti.

We deal with all kinds of clothing fabric, from very light white voile viscose cotton, from jersey to canvas, without forgetting sheer white cotton, Cady, batiste yarn, satin and flannel as a heavier fabric.

Our stock prices are convenient for all types of tissues by metre necessary for a company.

Contact Sorrentino Fabrics for the supply of different types of fabrics. 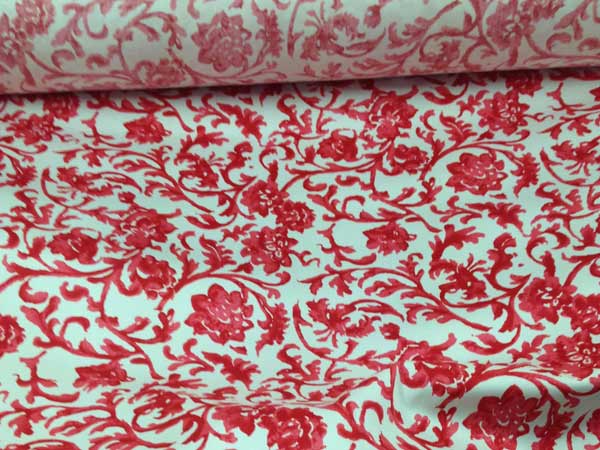 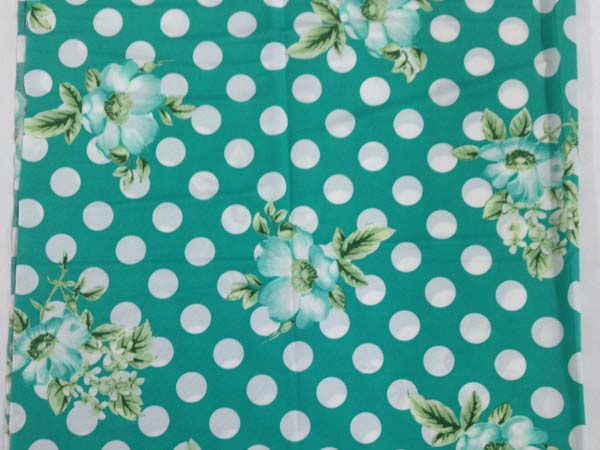 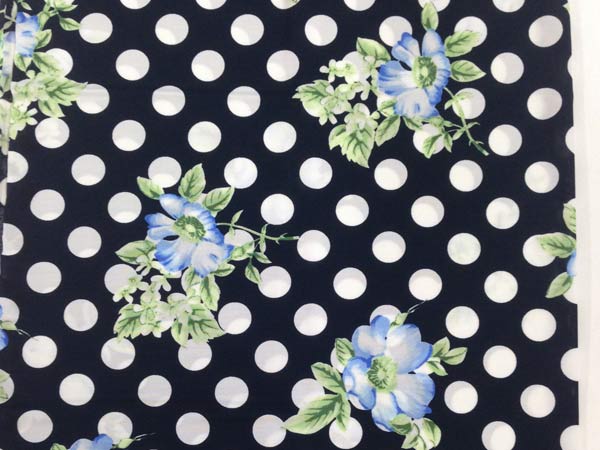 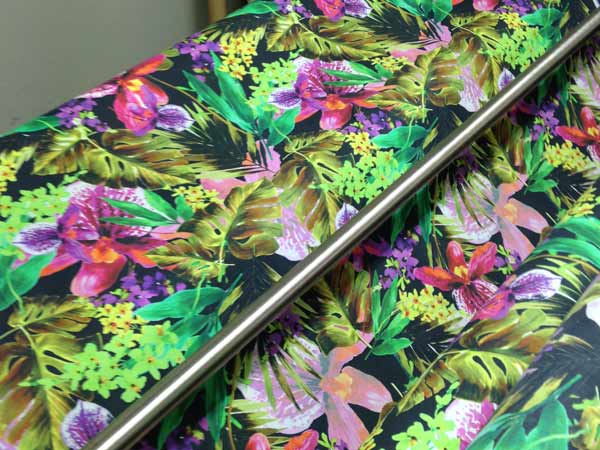 Knitted jersey fabrics, covers and clothing accessories; We propose a product always taking into consideration the latest trends of Italian fashion and only the high fashion of Made in Italy.

Our type of sale is addressed to:

the quality of our fabrics are tangible and unmistakable, if you decide to entrust the Made in Italy brand you will never remain disappointed. 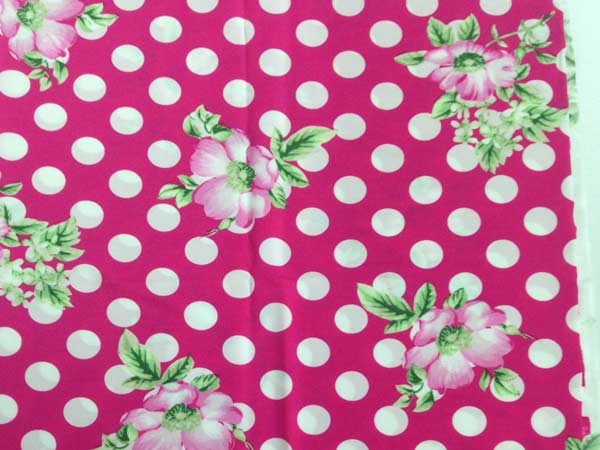 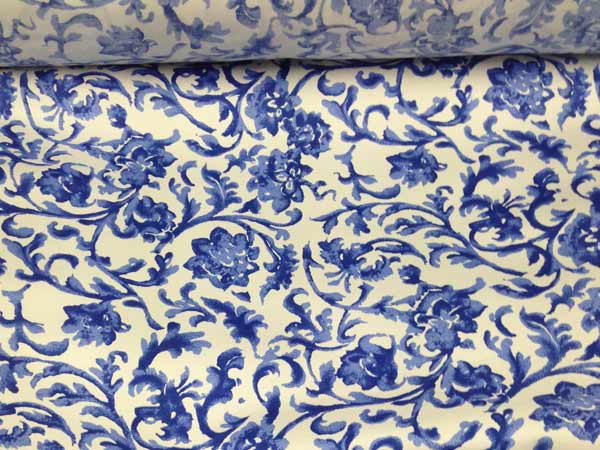 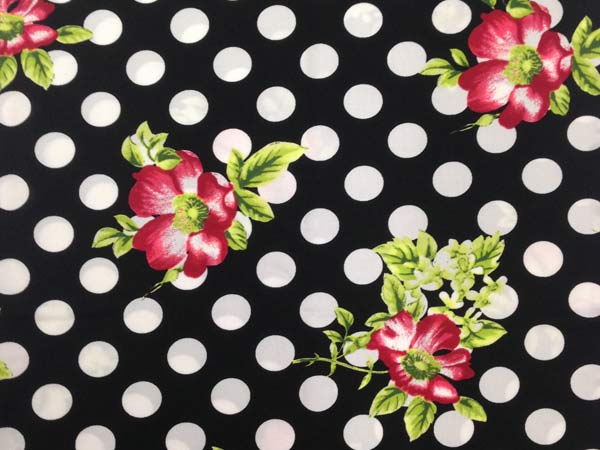 Cotton is one of the most used fabrics in the clothing sector, the properties of this material are: 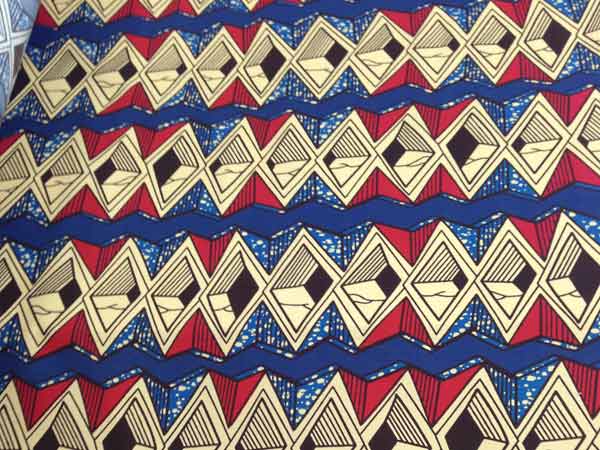 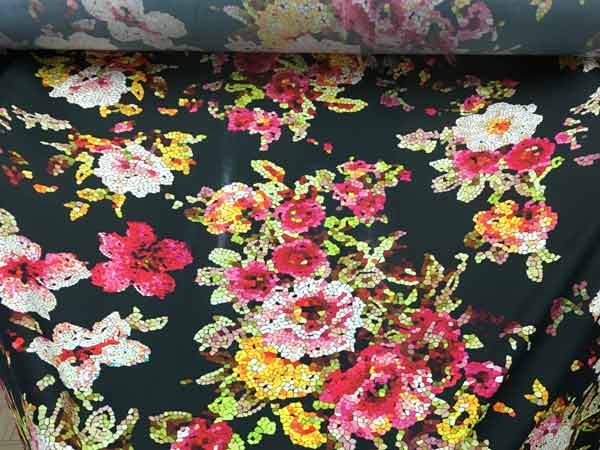 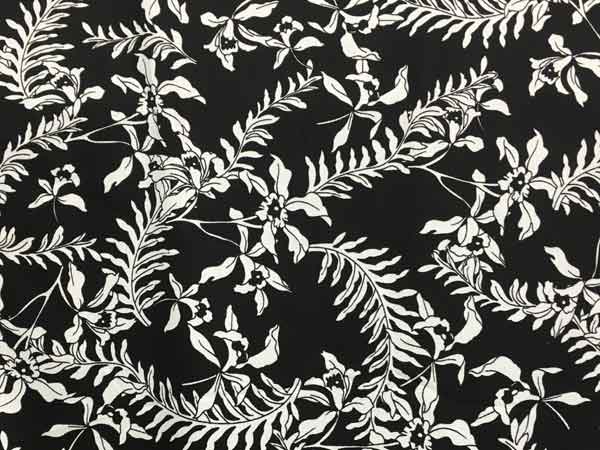 The history of cotton

In the past, cotton was obtained by the processing with either wood tools or by hand. After taking the cotton capsule from the shrub you obtained a spun of yarns, which was treated and processed before being sent to the textile industries. Cotton, whose term comes from Arabic katun or “land of conquest” already existing before the second millennium BC in India and also in Peru, it was introduced first in Sicily in the ninth century and successively throughout Europe.

In the fourth century BC Alexander the Great had made Alexandria the most important hub to Europe for Indian’s precious quality cotton. With the Arabs conquest of Spain also spinning and weaving techniques were introduced in Europe in addition to the cotton cultivation but they were interrupted at the beginning of the seventeenth century as a result of the expulsion of the Moors. At that point it was Portugal who became the main importer of the noble Indian cotton.

Meanwhile, the centuries pass and England, between the eighteenth and nineteenth centuries, started the industrial revolution that saw the production of fabrics and yarns in the United Kingdom. Hence the export of cultivation and processing technologies towards the Americas is a short step.

To know more about our assortment of fabrics please contact us directly.